Asheville Marathon was a brutal and lovely affair

The first Asheville Marathon, held on the grounds of the Biltmore Estate, presented brutal weather conditions and a beautiful backdrop Sunday. The temperature was in the upper 20s and low 30s for the morning start, and a harsh wind blew all day.

Frigid conditions — temperatures in the 20s, gusty winds and a wind chill dipping to 8 degrees — resulted in several runners, including overall winner Jason Bodnar, of Candler, being transported from the race venue at Biltmore Estate to Mission Hospital for mild hypothermia.

Marissa Weiss, of Raleigh, the top female finisher, managed to avoid a trip to the emergency room, saying she layered her clothing and wore two pairs of gloves.

And check out these great photos by Asheville photographer Cindy Kunst. 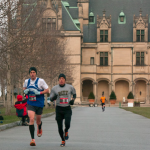 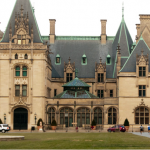 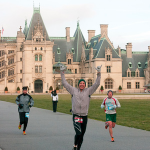 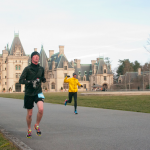 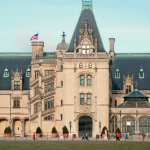 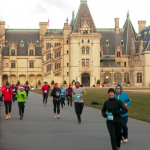 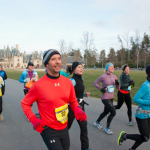 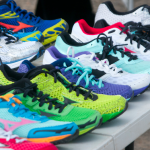 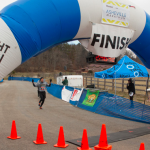 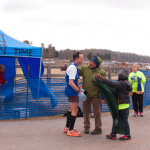 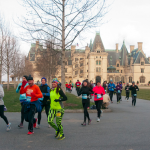 Previous Article
Holy crap! It’s gonna snow 1 inch in Asheville, but 10 inches in other really high places
Next Article
Shambles is new bar opening next to the Chop Shop on Charlotte Street

More new races coming to Asheville in 2014: Another half-marathon and a Spartan race
Jason Sandford November 19, 2013

Here’s more of what’s going around: -The Eco Depot Marketplace in the Asheville River Arts District is closing for good …
Read More

By Sara Frazier, AVL Watchdog One by one, they arrived at their downtown businesses this week to find shattered storefronts …
Read More

By Ilana Fiorenza, AVL Watchdog The pandemic that left thousands of Asheville workers unemployed has been particularly hard on the …
Read More

More new races coming to Asheville in 2014: Another half-marathon and a Spartan race