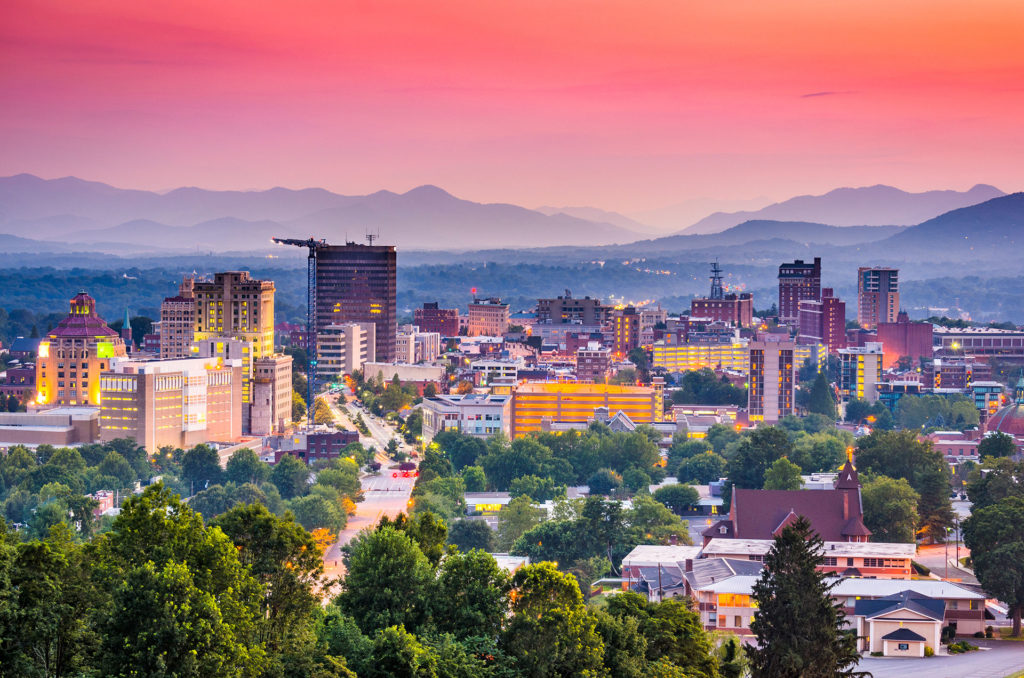 Asheville City Council members announced during their Tuesday, Aug. 25, meeting that they have narrowed the list candidates that they will consider for appointment to the vacant seat of former Councilman Vijay Kapoor, who resigned earlier this month. Kapoor and his family are moving out of the state.

City Council plans to conduct public interviews with six finalists on Tuesday, Sept. 8. Following the interviews, Council members will vote to appoint one person to serve out Kapoor’s term, which ends in 2022.

The city received 30 applications from residents interested in serving. Five of the six finalist selected by Council are people of color; three are women. The candidates are:

Sandra Kilgore — An Asheville native and real estate broker, Kilgore is currently on the ballot for the November 3 election after earning nearly 9,000 votes during the March primary. Kilgore has served on several real estate boards and committees, as well as Asheville’s Planning and Zoning Commission and the Southside Advisory Committee. Kilgore, who is Black, writes in her application that she considers health and public safety related to the coronavirus pandemic as the number one priority for Council to address.

Rob Thomas — A community activist and Asheville native, Thomas currently works as a community liaison at Asheville’s Racial Justice Coalition. According to his application, Thomas, who is Black, maintains a strong connection to Asheville’s communities of color and has a thorough understanding of the importance of community/police relations through his own lived experience.

Rich Lee — Lee, who is white, is employed as a financial advisor. Lee finished in fourth place during the City Council primary election March 3. According to his application, Lee has served on more than 15 city and nonprofit boards and committees, including chairing Asheville’s Multimodal Transportation Committee and serving as co-president of the Coalition of Asheville Neighborhoods. This is his third bid for a seat on Council. If not appointed, Lee writes that he plans to continue running for the seat ahead of the Nov. 3 general election.

ZaKiya Bell-Rogers — Bell-Rogers works as a community engagement specialist at Helpmate, an Asheville-based domestic violence nonprofit. She has also worked as a foster care social worker for Buncombe County Health and Human Services, and is currently a student at Lenoir Rhyne University and a board member of the YWCA of Asheville. If selected, Bell-Rogers, who is Black, says that she supports partially defunding the Asheville Police Department until systematic issues of racism and abuse are addressed.

Pratik Bhakta — Bhakta is a Indian-American immigrant hotelier who’s also a member of the North Carolina Restaurant and Lodging Association, the Council of Independent Business Owners and other hospitality-related boards and committees. According to his application, Bhakta, 48, has been a resident of Buncombe County for 35 years and has served on the Asheville Board of Adjustments since 2017. Bhakta writes that his chances of being appointed are “less than nil” but describes himself as a fiscally responsible choice for the seat.

Antanette Mosley — Asheville native Mosely works as an attorney and has served as the director of philanthropy at Mountain Housing Opportunities and on the African American Heritage Commission. In her application, Mosley, who is Black, says that racial equity is “without a doubt” the most pressing issue facing Asheville.

View all of the candidate applications, including six essay question responses, here.

The interviews will be held publicly in the same virtual format as Council meetings. Members of Council will interview each candidate for 20 minutes and have the opportunity to pose specific questions to the applicants. Following the interviews, Council members will then vote from the six candidates to fill the vacancy during the regularly scheduled Council meeting, which will begin at 5 p.m. Whomever is elected by the Council will be sworn in during the Tuesday, Sept. 22 Council meeting and will serve the remainder of the vacant term, ending in December 2022.

Tags::
Previous Article
What’s In a Name? For Asheville, Signs Point to History of Racism
Next Article
Uncommon Market returns to The Foundation in Asheville on Sunday