Wicked Weed Brewing is expand the outdoor seating of its Funkatorium location on Asheville’s South Slope. Construction permits call for construction of a new covered roof over existing patio space, a retaining wall for a bocci ball court and additional seating and exterior lighting.

Separate permits call for the removal of existing drywall from walls and ceilings, as well as the removal of non-load bearing walls, in a separate section of the Funkatorium in advance of a future, unspecified, project.

The Funkatorium opened at 147 Coxe Avenue in October 2014 as the home of its sour beer program. The 12,000-square-foot building is home to a tasting room, as well as storage space for Wicked Weed’s barrel-aged beers.

The expansion follows the May announcement that Anheuser-Busch had acquired Wicked Weed for an unspecified amount. 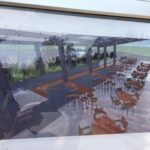 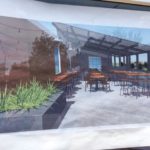 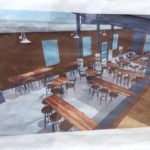 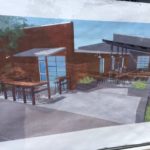 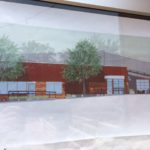 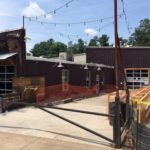