Here’s more of what’s going around:

Kendra Penland, the former executive director of the Asheville Brewers Alliance, was charged with embezzlement and financial card fraud last week, according to warrants. Penland served as the face of Asheville’s high-profile craft beer industry for three years, before leaving the job last summer. Penland declined to comment, but told me she will be making a statement soon. A spokesman for the nonprofit brewers group has also declined comment, citing the ongoing investigation.

Nightbell restaurant, which some considered the best restaurant in Asheville, served its final meals Sunday night. Chef-owner Katie Button said in a social media post that after five years, it was time to move on. She’s focusing on her new Button & Co. Bagels, Curate and on organizing a new signature food festival for Asheville called Chow Chow.

The WNC Bigfoot Festival in Marion is busy planning its second-year event for mid-September; it will include a Bigfoot habitat that festival-goers can explore, as well as the star of “Finding Bigfoot.”

There’s a fundraising event at Archetype Brewing on Tuesday to benefit the N.C. Craft Beverage Museum. The museum, dedicated to the craft beverage industry, including craft beer, still doesn’t have a permanent home, but they’re working on it.

Artist and metalworker Reid Dawson announced earlier this month that an 8,000-square-foot building at The Foundation on Lyman Street will soon be home to Modern Wave Gallery, as well as 20 artist studios, two galleries and daily classes and workshops, all known as Foundation Studios AVL. It’s set to open later this year.

The shell of a building at 39 Banks Ave on the South Slope (across from Buxton Hall Barbecue and Banks Ave Bar) sold for $710,000 at the end of last year, according to property records. The buyer is Stratton Smith, the co-founder of Colorado-based Sola Salon Studios. (Sola Salon has a College Street location in Asheville.) The location was once home to a two-story brick building that sat abandoned for years. (The vacant building was the site of a September 2014 fire that gutted the structure. Early plans call for the construction of a six-story building that would include ground-level commercial space with residential space above.

The Asheville Triathalon is returning.

Xpand Fest is set for June 8 this year.

ZaPow gallery is holding its first show that’s open to any artist that wants to apply. Deadline is Feb. 14.

The Asheville Downtown Commission is asking folks to fill out its annual survey of downtown businesses. 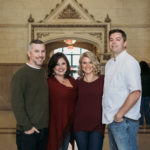 Steak is making a comeback in Asheville. The latest evidence: Chef Owen McGlynn, who formerly served as executive chef of …
Read More 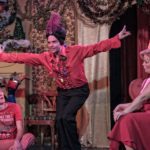 This year marks the 10th, and last (at least for now), staging of the Bernstein Family Christmas Spectacular, a raucous, …
Read More 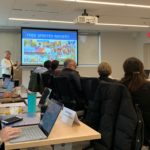 Buncombe County Tourism Development Authority officials, responding to a steady stream of criticism about how the TDA spends millions in …
Read More 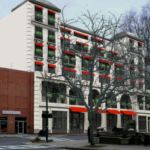 Parisian Hotel in downtown Asheville coming back for review

The Parisian Hotel proposal is coming back for a review as developers look to finally move ahead with its construction, …
Read More 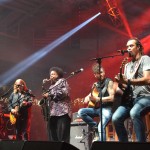 We all know by now that the big, official Warren Haynes Christmas Jam is on hiatus this year, with plans …
Read More 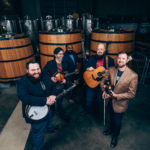 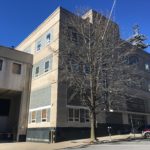 Layoffs and consolidation await the Asheville Citizen-Times staff, who will soon be under new management after last week’s acceptance of …
Read More 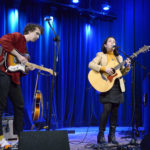 Eight talented musicians from across the U.S. and beyond, are set to compete and connect this week in the NewSong …
Read More 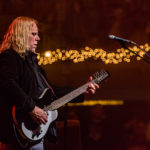 Christmas Jam 2019 canceled in Asheville as organizers plan for 2020 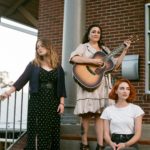 Here’s some of what’s going around on the Asheville development front: -The proposed Coxe/Asheland development, the largest mixed-use development downtown …
Read More 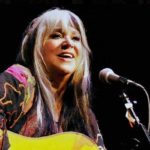 Singer-songwriter Melanie, whose appearance at Woodstock 50 years ago this past summer made her a voice of a generation, is …
Read More 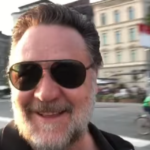 Russell Crowe, the 55-year-old actor best known for his Academy Award-winning turn as a Roman general in the hit film …
Read More 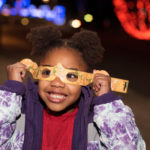 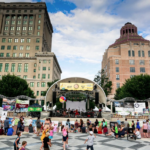 The Buncombe County Tourism Development Authority awarded a total of $86,500 in sponsorship and grant money on Wednesday to support …
Read More 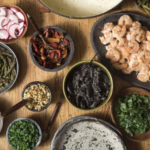